Solar ener­gy, while abundant and rea­di­ly avail­ab­le, did not play a sub­stan­ti­al role in the ener­gy sup­ply mix in the past as the cos­ts of con­ver­ting it into electri­ci­ty were too high for it to be attractive.

ILF has ent­e­red this rapidly deve­lo­ping solar power mar­ket, taking advan­ta­ge of the company’s long-term and suc­cess­ful pre­sence in the Midd­le East. Over a peri­od of ten years, ILF has beco­me a major play­er in this sec­tor and has been invol­ved in many uti­li­ty-sca­le PV pro­jects, some of them mar­king a bre­akthrough in size, com­ple­xi­ty and ener­gy costs.

Based on the expe­ri­ence gai­ned in the Midd­le East, ILF has expan­ded its ser­vices to other regi­ons streng­t­he­ning its pre­sence in South-East Asia and in Africa.

Senegal’s Ministry of Energy and Renewable Energy Development, with the financial support of the German Development Bank (KfW), has initiated a major program to develop…
more

The Maldivian Government, with the financial support of the Asian Development Bank (ADB) and the European Investment Bank (EIB), has initiated the “POISED Program” (Preparing…
more

Installation, construction and operation of a 48 MWp photovoltaic power plant in Vietnam.
more

Shortly after the Prime Ministerial Decree to provide a new supporting regulation for the photovoltaic industry in Vietnam, the Sao Mai PV power plant was…
more

PV Power Plant at Dubai’s Museum of the Future

The Museum of the Future is the first carbon free and LEED Platinum certified museum worldwide.
more
Show all references 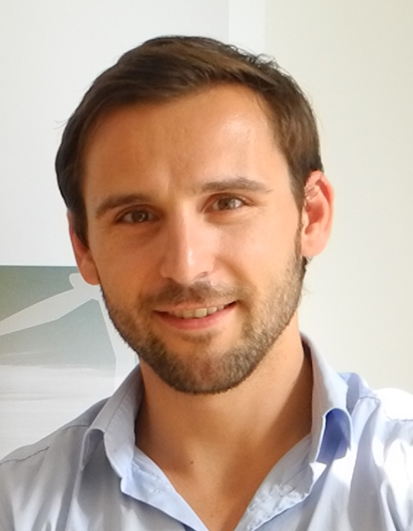