As socie­ty grows more depen­dent on pri­va­te moto­ri­zed trans­port, roads – from access roads to motor­ways – beco­me the cen­tral ele­ment of a modern traf­fic and trans­port system.

The relocation of the federal road B23 west of Garmisch-Partenkirchen and the construction of the Kramer Tunnel serve to relieve Garmisch of through traffic.
more

Due to its great traffic significance as the fastest access road to all important traffic routes in the city, the Mittlerer Ring road forms the…
more

The A26 Linz motorway project comprises an efficient road connection between the A7 Mühlkreis motorway (Hummelhof junction) and the B127 Rohrbach road (northern Danube).
more

The A59 is an important and at the same time heavily trafficked north-south axis in the western Ruhr area, providing an at least four lane…
more
Show all references 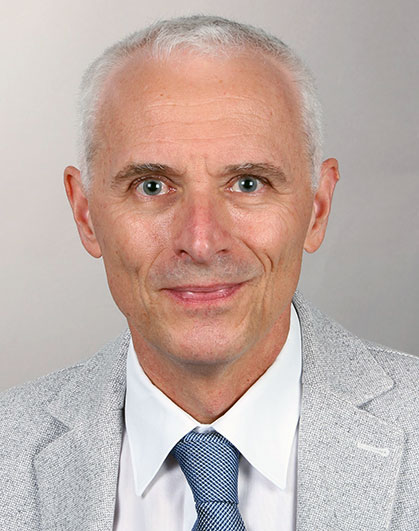 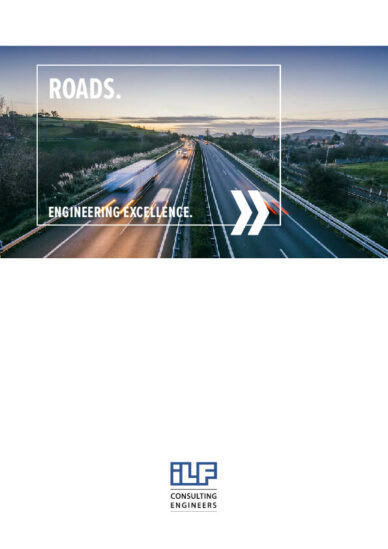