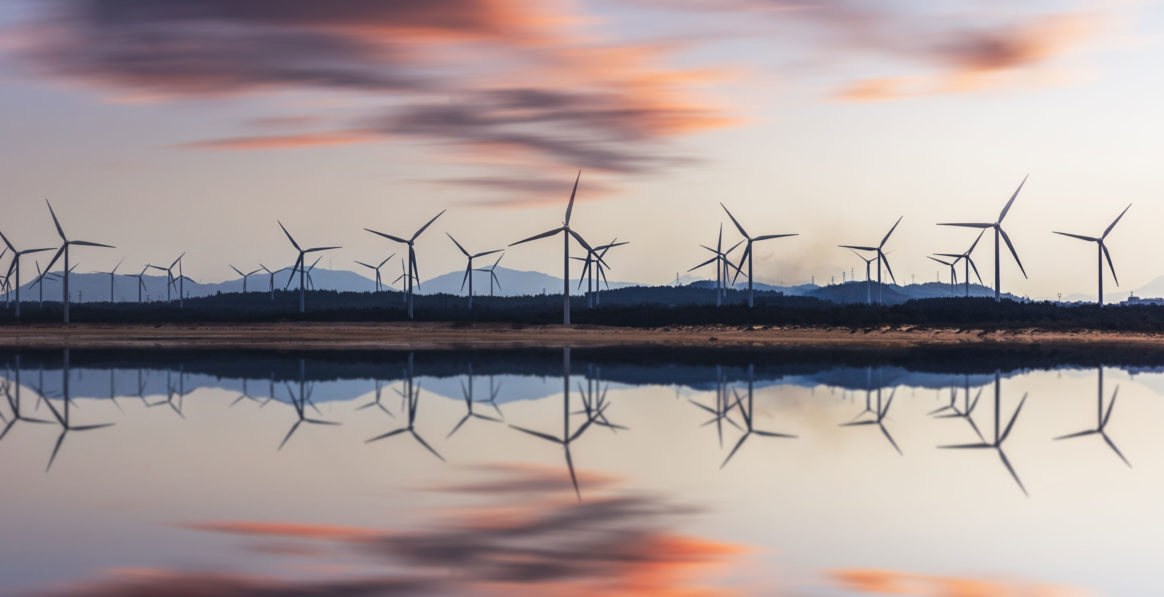 Wind is one of the oldest power sources used by mankind. The wind industry is a large and growing sector with a supply chain that produces thousands of component parts and a service sector that is incre­a­singly advanced in its use of technology to design turbines, set up wind farms, and map wind potential. The instal­lation of wind farms is incre­asing in the same manner as that of solar and geothermal plants.

Starting in northern Europe, today many countries around the world are using wind power to supply electricity to their power grids. Wind power is already estab­lished as a serious alter­native to conven­tional fuel for electric power production. 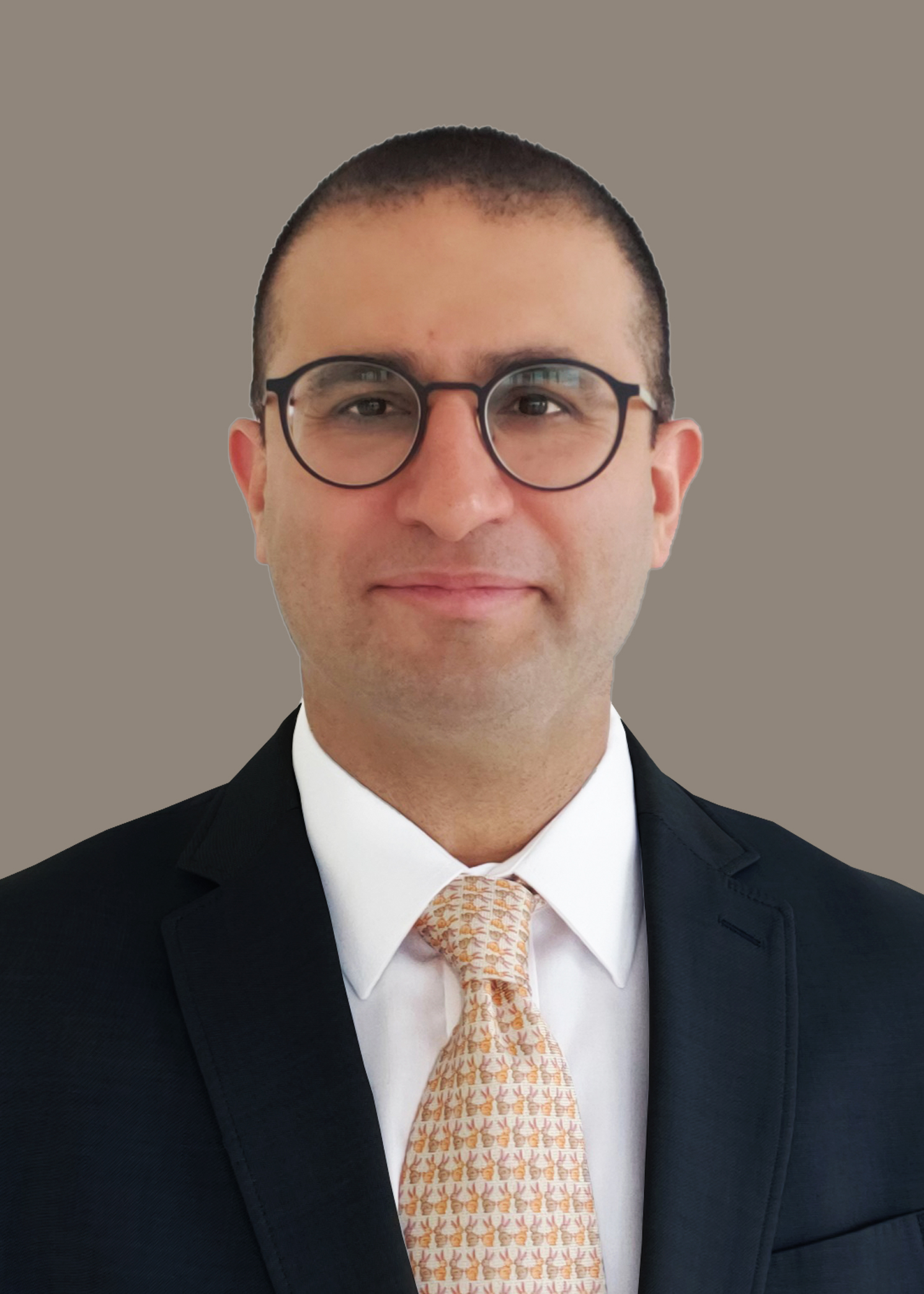