Metro systems consist of under­ground stations as well as tunnels, which connect these stations. Similar to rail tunnels, the venti­lation system in the tubes is mainly used to transport smoke gases out of the tunnel in case of fire.

Under normal operating condi­tions, the piston effect of moving trains in the tunnel is used to provide fresh air to the tunnel system.

The simulation of pressure waves and air movements in under­ground stations is essential for guaran­teeing the comfort of passengers and predicting the spread of smoke in the stations. In order to increase the supply of fresh air, mecha­nical venti­lation systems can be used for the tunnel tubes and the stations.

In addition to extracting smoke and supplying fresh air, venti­lation systems are used to pressurize stair­cases or elevator wells and to provide air condi­tioning for technical rooms or public areas. 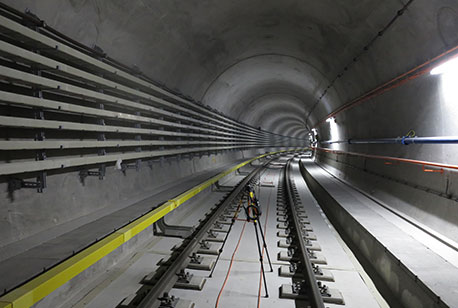 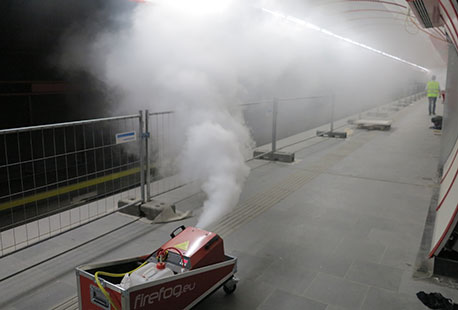 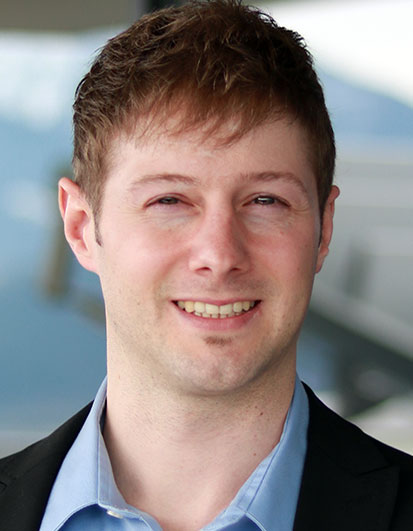 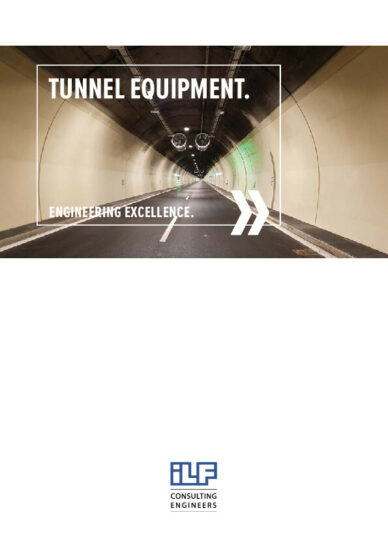